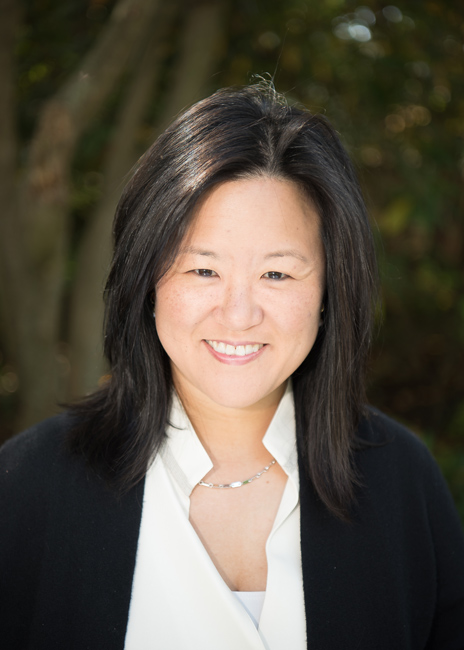 Kim comes to DIG from Aaptiv, where she served as chief executive officer for the fitness app. Her background also includes working with Shutterstock.

As COO of DIG, Kim assumes responsibility for overseeing all facets of the core business, including restaurant operations, product and technology development, procurement, labor, and support operations.

In October 2021, DIG announced its series F raise of $65 million in a round supported by existing investors including EHI (the fund affiliated with Danny Meyer’s Union Square Hospitality Group), Monogram Capital Partners, and Avalt, as well as new investors Kitchen Fund, Eminence Capital, LP and Inherent Group. The funding round has enabled DIG to re-open some locations temporarily closed due to COVID-19, as well as expand its footprint in established and new markets, including New York, Pennsylvania, and Massachusetts. The chain intends to grow from 30 units to 60 locations during the next 3 years, per a company release. DIG plans to debut new kitchen technology innovations and new format releases, too.