Brinker and KFC to get new Presidents 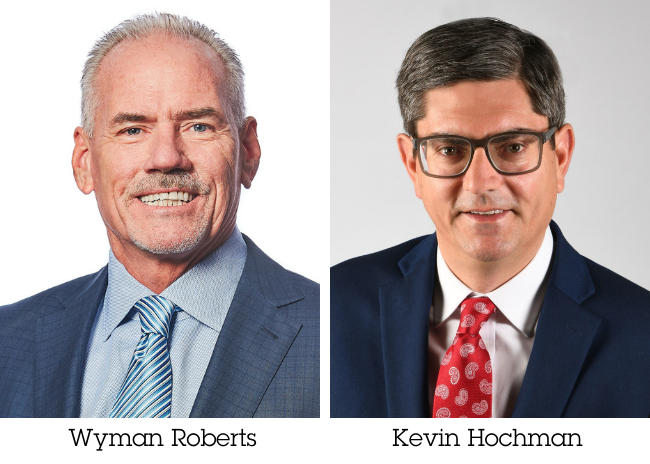 As part of his retirement, Roberts will also step down from Brinker’s board of directors. He will, however, continue to serve the company in an advisory role for 12 months as part of Brinker’s succession plan, per a release. Roberts has served as Brinker’s CEO and president and as a member of its board of directors since January 2013. He joined the company in August 2005 and held various other executive roles, including president of Chili's, chief marketing officer of Brinker and president of Maggiano's Little Italy.

As part of his joining Brinker, Hochman will assume a role on the multiconcept operator’s board of directors. Hochman was appointed president and chief concept officer of KFC, U.S. in March 2017. He concurrently served as President of Pizza Hut, U.S. from December 2019 to January 2022, and previously served as chief marketing officer of KFC, U.S. from January 2014 to February 2017. Prior to that Hochman worked at Procter & Gamble for more than 18 years in various brand management and marketing roles.

Shipp has more than 30 years of experience with Yum! Brands and has led KFC’s development and people and culture strategies, per a company release. Earlier this year, Shipp was promoted to global KFC Division president. Prior to this, Shipp served as both chief people officer and chief development officer for KFC Global.