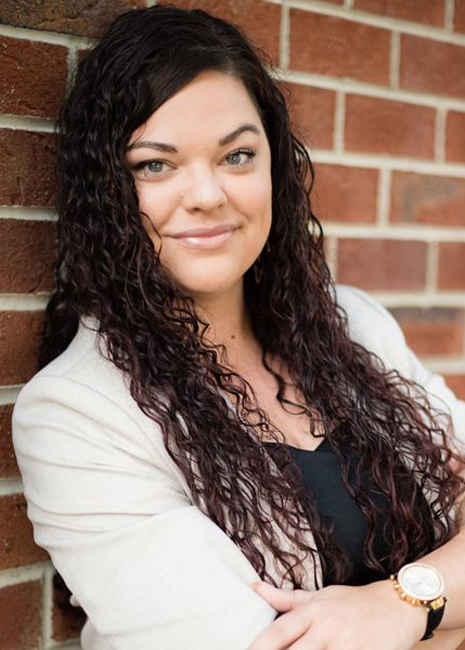 Mann joined East Coast Wings + Grill in 2004 as a server at one of its restaurants and in 2007 she was named general manager of the chain’s King, N.C. Mann joined the corporate team in 2008 and has since earned promotions to corporate training coordinator, unit-level systems analyst, brand field consultant, director of functional analytics and, finally, vice president of field operations before settling into her newly appointed role.

As executive vice president of operations, Mann will focus on sustaining brand growth and ensuring franchisees and their teams maintain brand compliance.