Whitney to Succeed Nordell at Edlund 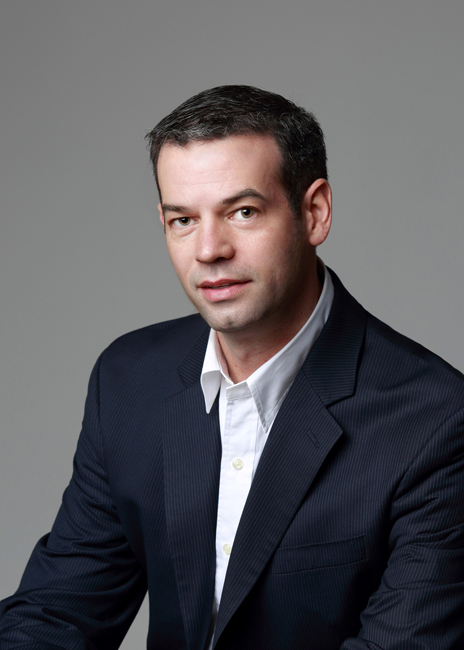 Ryan WhitneyNordell’s foodservice industry career spans more than 55 years, including 32 with Edlund, which is an Ali Group company.

Whitney joined Edlund in 2002 as part of the company’s engineering team and was named director of operations in 2010. In 2019, Whitney was promoted to vice president of operations. Prior to joining Edlund, Whitney held various engineering positions at companies outside the foodservice industry and also ran his own engineering consulting firm.