Kevin King will rejoin Donatos as president of the pizza chain, effective January 4, 2022. Tom Krouse, who has held the dual role of president and CEO since 2010 will remain in the latter position. 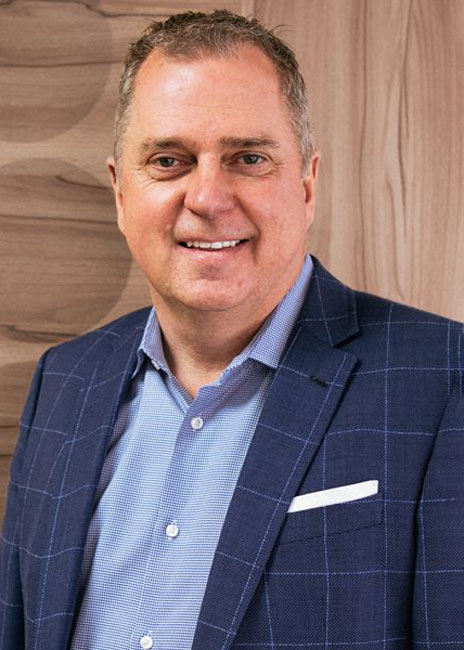 King’s return to Donatos comes amid a period of growth for the chain. Since the onset of the pandemic, Donatos opened 12 new traditional restaurants, including 5 in the Florida market where the chain previously did not have any. During the same time, the Donatos partnership with Red Robin grew from 45 locations in 4 states to 197 locations in 13 different states with another 200 locations expected to be added to the partnership in 2022. The pizza chain also opened its first location with REEF Kitchens in Nashville with plans for more to follow in other cities around the country.

“The hard work of our associates starting at the store level has been tremendous as we’ve had two-year sales growth of 22.2 percent in a time when so many businesses have been struggling,” says Krouse.