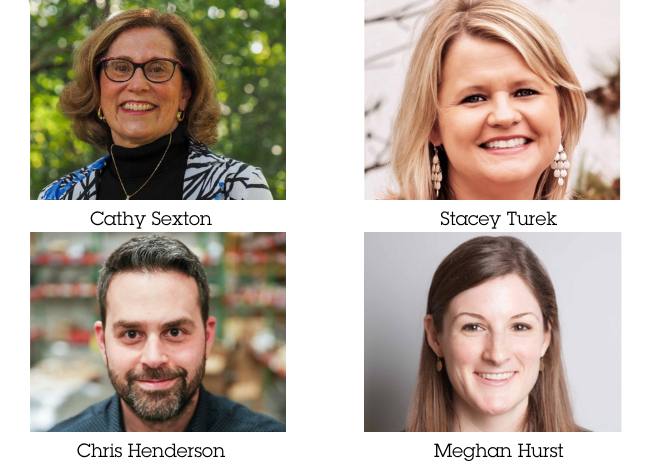 Cathy Sexton joined Vulcan as regional sales director for the Midwest and Southeast regions. She will work alongside existing regional sales directors Jim Sherman and Joe Maresca. Sexton comes to Vulcan having most recently served as vice president of sales with North American Kitchen Solutions and has held leadership roles at G.E.T. Enterprises, Rational USA and TriMark SS Kemp.

Vulcan promoted Stacey Turek to director of chain sales. In this role, she will manage a go-to-market team serving foodservice and food retail chain customers. Prior to her promotion, Turek worked as business development manager for Vulcan fryers, griddles and charbroilers. She previously served as director of national accounts for Middleby and served as a sales leader for the Kellwood Company.

Chris Henderson has been promoted to director of engineering. He is responsible for leading the design engineering team in its pursuit to develop top quality, energy-efficient equipment using customer-back innovation. Henderson previously spent time at Vulcan sister division Traulsen.