Chris Wescott was appointed chief executive officer for Iron Hill Brewery, a 20-unit craft brewery and restaurant concept. Wescott comes to Iron Hill after most recently serving as CEO of Rosa Mexicano, a full-service restaurant with locations in New York City and other metropolitan markets. 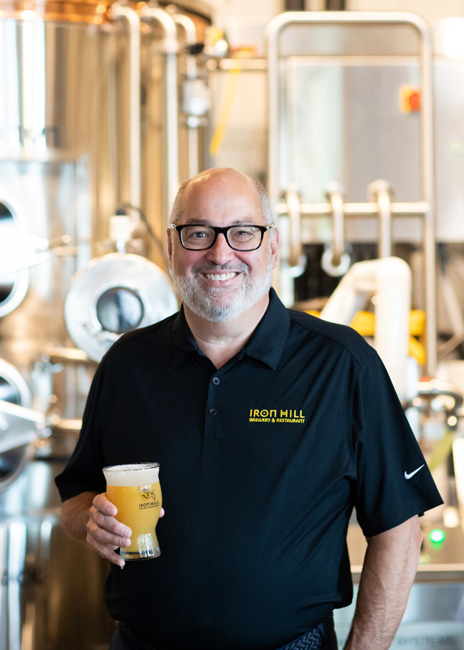 Prior to Rosa Mexicano, Wescott spent more than 20 years with McCormick & Schmick's Seafood & Steaks and participated in the brand's growth from 8 to 93 units. In his new role, Wescott will look to continue Iron Hill’s growth in markets throughout the Mid-Atlantic and Southeast regions.

Iron Hill brews its own craft beers on-site and offers a complete food menu made from scratch daily. During the pandemic, Iron Hill opened four locations, including one in Pennsylvania and two in Georgia. The company also introduced Iron Hill Brewery TapHouse, an elevated fast-casual concept which also houses the company’s first large-scale production brewery with the ability to produce 20,000 barrels of beer annually, about 20 times the amount at one of its restaurants, per a release.