Chick-Fil-A Leadership Transition Stays All in the Family

Andrew Cathy will become CEO of Chick-fil-A effective Nov. 1, 2021. He will succeed his father, Dan Cathy, who has served as CEO since 2013. Following the CEO transition, Dan Cathy will remain chairman of the board. 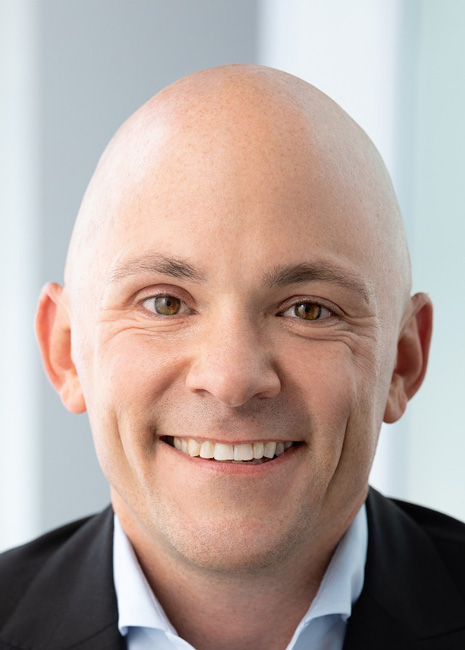 Tim Tassopoulos will continue as Chick-fil-A’s president and chief operating officer. Andrew Cathy will be only the third member of the Cathy family to lead Chick-fil-A in its 54-year history. His grandfather S. Truett Cathy founded the company. Andrew Cathy began his Chick-fil-A career in 2005, serving two years as operator of the Tyrone Boulevard Chick-fil-A in St. Petersburg, Fla. In 2007, he joined the Chick-fil-A Support Center Staff as a franchisee selection consultant. After subsequently leading franchisee selection, Andrew Cathy became a member of the executive committee in 2015 and was named chief people officer in 2016. He has served as executive vice president of operations since 2019.

“As a privately held, family-owned business, Chick-fil-A is able to look at succession through a longer lens and approach a transition like this in a thoughtful and coordinated way. While rare in business today, deliberate, long-term succession planning provides us with stability and continuity at a time of tremendous opportunity, Dan Cathy said in a release announcing the transition.