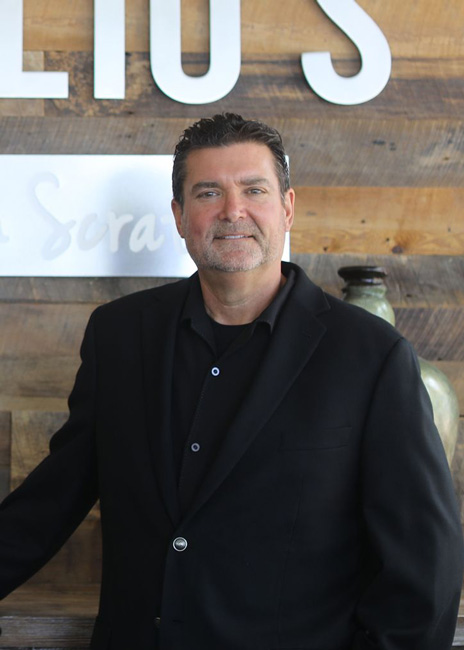 Vogel joined Uncle Julio’s in 2013 and has run the daily business of the company since his hiring. After the passing of Uncle Julio’s president, Harper Caron, on Aug. 7, 2021, Vogel has resumed his role as both president and CEO.