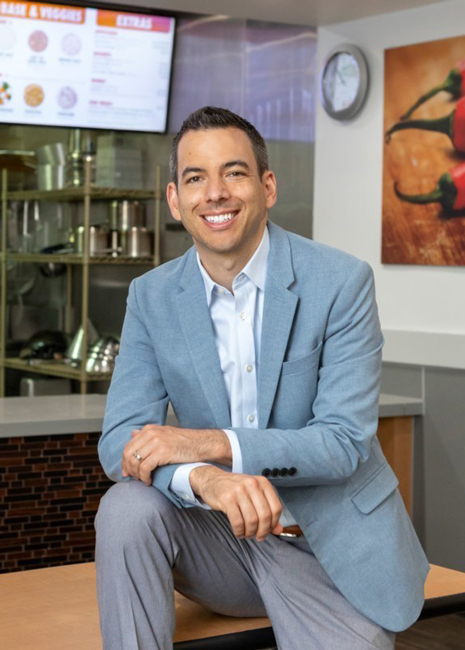 Gilliam joins from Moe's Southwest Grill, where he served as vice president of operations and retail technology. There he spearheaded modernization initiatives, that touched on technology, design, training and operations. Gilliam's resume also includes leadership roles at Jamba, SusieCakes Bakery and Starbucks.

As the brand prepares to expand its footprint, Yoshinoya is testing a new kitchen layout to increase throughput, per a company release. “Building on the company's rebranding initiative and establishment of off-premises sales channels, I look forward to leading its continued evolution, while staying true to our rich Japanese heritage," says Gilliam.