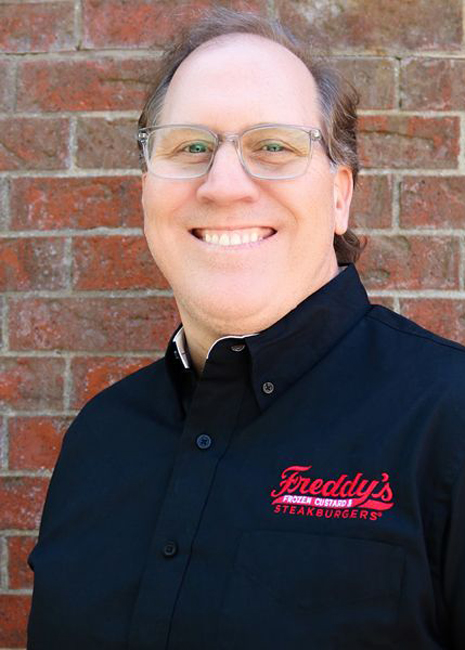 Dull comes to Freddy’s Frozen Custard & Steakburgers from Global Franchise Group, where he served as president and CEO for the parent company of Great American Cookies, Marble Slab Creamery/MaggieMoo's, Pretzelmaker, Hot Dog on a Stick and Round Table Pizza.

Dull succeeds Freddy's co-founder Randy Simon, who will remain engaged in the business as chairman of the board and continue to play a role in Freddy's strategic development, per a release announcing the transition.

Freddy’s Custard & Steakburgers opened six restaurants opening in the first quarter of 2021, including locations in Boise, Idaho; Memphis, Tenn.; and Pensacola, Fla. The chain plans to open more than 50 restaurants nationwide throughout the remainder of 2021.