Jeremy Vitaro was appointed chief development officer for Little Caesars. In his new role, Vitaro will focus on new unit growth both domestically and abroad. 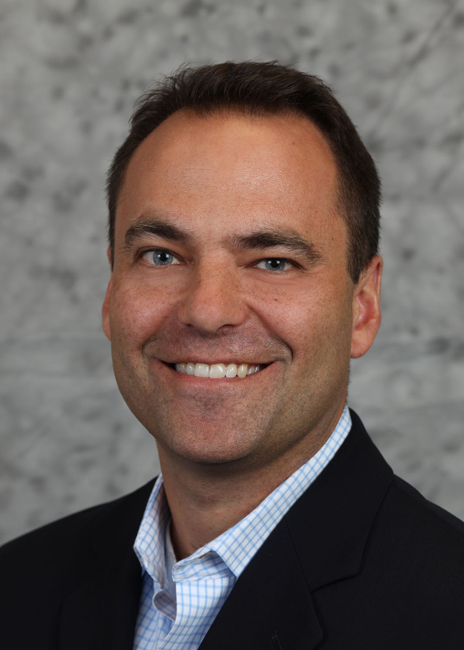 Now in 27 countries and territories, Little Caesars most recently entered Colombia, Singapore, Peru and Chile. Later this year, Little Caesars plans to open new stores in Portugal, Russia and the United Kingdom, per a company release. The chain is looking to grow in new markets across Europe, Southeast Asia and South America, as well as in existing markets, such as Spain, Canada, Latin America and the Philippines. The company also feels opportunities exist in New York City, Seattle, Portland, Tampa and other U.S. markets.