Parched Hospitality Satisfies its Thirst for a new COO 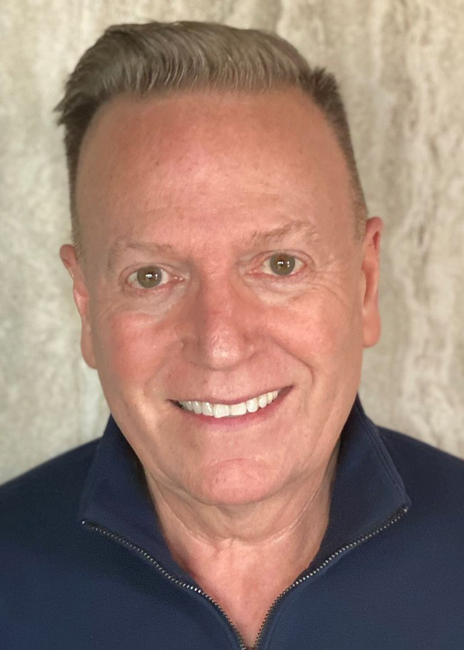 Michael MooreMoore held a variety of positions at Cheesecake Factory, ultimately serving as vice president of operations responsible for 50 restaurants. He also spent six years with Cooper’s Hawk Winery & Restaurants serving as chief restaurant operations officer and oversaw store growth from 8 locations to in excess of 30, per a release announcing his new position. Most recently he served as COO for Yardbird Group, which has operations in Miami, Fla.; Los Angeles; Las Vegas; Dallas, Texas; Washington, D.C., and Singapore.

Parched’s lineup of concepts includes Hole in the Wall, The Sentry and Ghost Burger.