Tom Mitchell, TLC Marketing, was introduced as president of the Manufacturers' Agents Association for the Foodservice Industry. 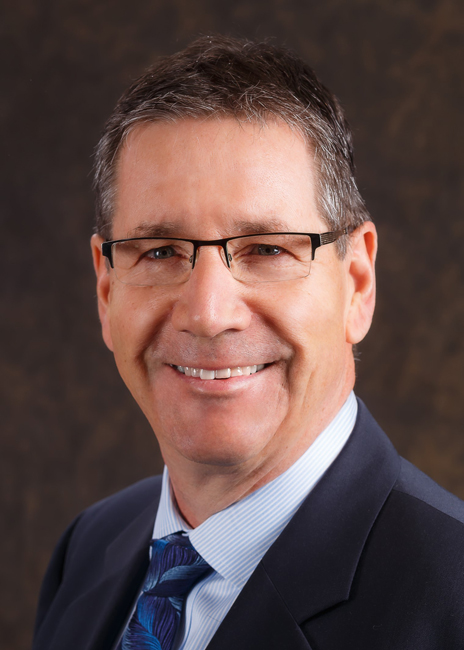