Members of the North American Association of Food Equipment Manufacturers elected three members to its board of directors. In addition, the NAFEM renamed its prestigious President’s Award for former president and long-time volunteer Louise O’Sullivan, CFSP. 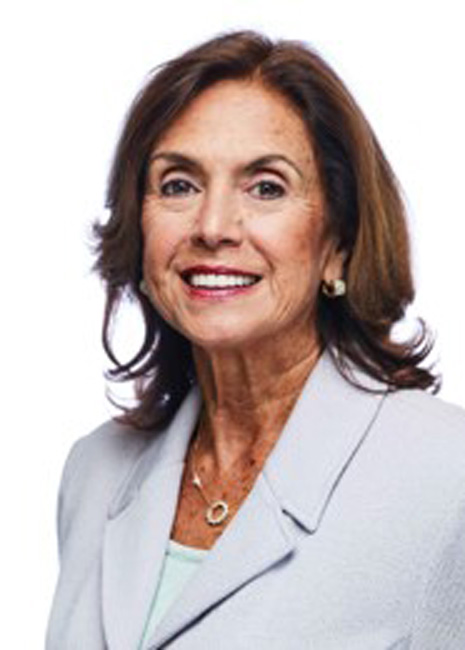 O’Sullivan was elected NAFEM’s first female president in 1991 and was the recipient of the inaugural award in her name. She received NAFEM’s highest honor, the William W. Carpenter Award, for 20-plus years of service to the association and the industry in 2005.

O’Sullivan’s multifaceted industry career has spanned four decades. She served as president of foodservice equipment manufacturer Groen Corporation, founded Prime Advantage, a manufacturing buying consortium which she sold to Omnia Partners in 2017, and is an industry speaker on leadership and talent development. She is credited as the founder in 1987 of NAFEM’s Certified Foodservice Professional (CFSP) program, the equipment and supplies industry’s leading professional development certification.

The Louise O’Sullivan Award of Excellence recognizes a non-elected NAFEM volunteer who has donated their time and expertise for the betterment of the Association.