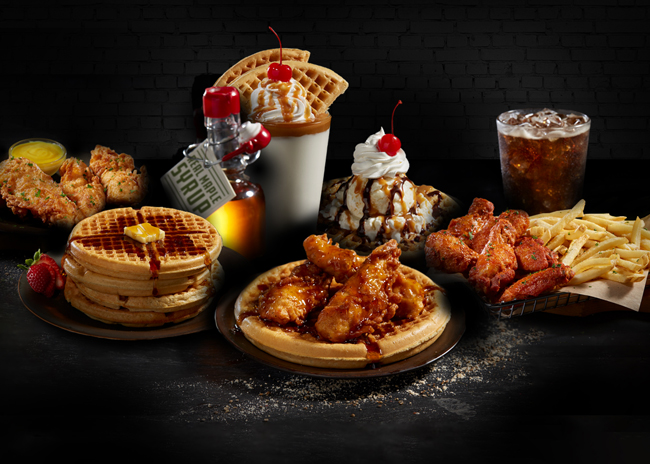 Wings of New York will use Nathan’s Famous kitchens as its ghost kitchens.

This virtual restaurant concept’s menu prominently features New York-style chicken wings as well as Harlem style chicken and waffles that will only be available via third-party delivery in the New York Tri-State area. The company plans to expand the concept across the U.S. in company weeks, per a release. Additionally, through an agreement with Kitopi, a cloud kitchen platform, Wings of New York and Nathan’s Famous will be available in the UAE starting next month.

Nathan’s Famous is the latest in a series of restaurant operators getting into the virtual restaurant game. Earlier this year, for example, Bloomin’ Brands introduced Tender Shack, also a chicken concept. The initial rollout of the emerging concept went so well that Bloomin’ Brands now views Tender Shack as a growth vehicle.

And in June, multiconcept operator Brinker International launched Just Wings, a virtual concept that operates from its restaurants. The operator of Chili’s and other casual dining chains, remains bullish on the overall outlook for this virtual concept. In fact, during an earnings call with reporters, Wyman Roberts, Brinker’s CEO, said he could see Just Wings becoming a $150 million business for the company. In reporting its operating results for Brinker’s first fiscal quarter of 2021, the company noted the revenues generated by Just Wings helped offset some of the slowness its casual dining brands were experiencing due, in part, to the ongoing pandemic.