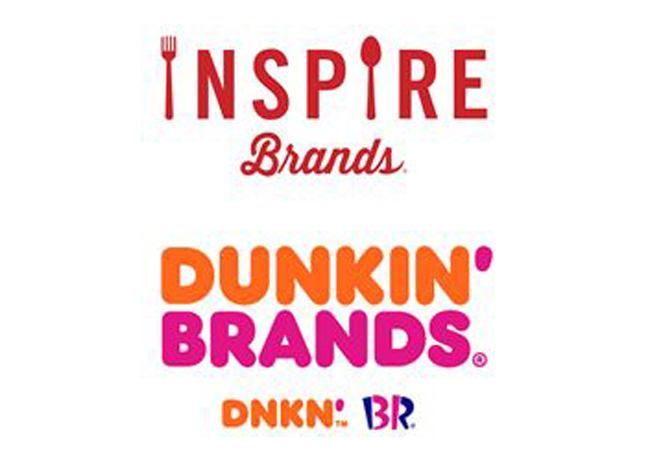 An Inspired Transaction: Dunkin’ Brands to Come Under New Ownership

As part of the deal, Inspire Brands will assume Dunkin’ Brands debt. The deal will also take Dunkin’ from being a publicly traded company to a private one. The transaction is expected to close by the end of 2020.

Currently there are more than 12,500 Dunkin’ and roughly 8,000 Baskin-Robbins restaurants around the world, per a release announcing the deal. Following the completion of the transaction, Dunkin’ and Baskin-Robbins will operate as distinct brands within Inspire.