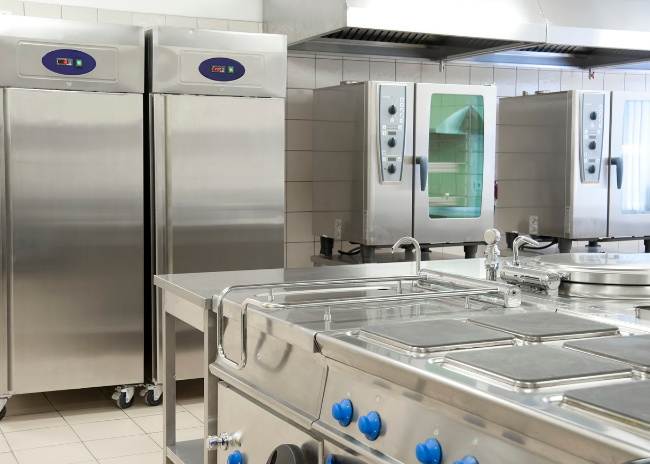 Planned Maintenance: Worth the Investment

The answer to the first question is simple, says Jim Eason, vice president of Albany, Ga.-based SAM Service. What does a planned maintenance agreement cover? Whatever the operator wants it to cover.

Often, Eason says, larger chains will know exactly what they want done on a monthly, quarterly and twice-a-year basis. Those operators have crunched the numbers to know what makes the most sense from a dollars and cents perspective.

Smaller operators likely don’t have that information easily available to them. In these cases, Eason says, the service agency can help work out a plan based on equipment maintenance best practices and manufacturer recommendations. “A lot of times we create a checklist,” he says. “Someone will say they want routine maintenance and we'll come up with the suggestions; we create the scope of work.”

Typically, though, these agreements include the deep cleaning of machines and their key components, says Eason. They should also account for regularly switching out consumables, like belts in a hood system, he says.

One thing planned maintenance programs don’t cover, though, are breakdowns. In fact, to clarify this, the service agent community changed the language around planned maintenance in recent years. Previously, many people in the foodservice sector called these preventative maintenance agreements. This led to the idea that equipment being serviced regularly shouldn’t fail.

Breakdowns, though, are inevitable. Instead, operators should think of planned maintenance the way they think about routine auto maintenance, says Eason. “We may [prevent a breakdown] in some cases, but that's not the thought process. When I change the oil in my car, it's not preventing my alternator from failing.”

So how should operators choose which service agent to work with for planned maintenance? Eason recommends finding a service agency that shows its dedication to doing the work right. This includes putting together the previously mentioned scope of work plan, as well as taking a solid inventory of the operator’s equipment to be sure everything is getting cared for as needed.

Finally, are planned maintenance agreements worth the expense? To this, Eason gives a resounding yes. If, for instance, a belt on a hood snaps on a Saturday night, a restaurant might have to close its doors for hours. The lost business plus the cost of an emergency repair could easily total thousands of dollars.

While such horror stories represent the obvious way to sell planned maintenance, a positive case can be made for having equipment serviced regularly: energy savings. Studies have shown that electricity costs for a refrigeration unit with clean coils is several hundred dollars a year cheaper than costs for one with dirty coils, Eason says. Multiply that by every refrigerator in an operation and the savings realized through planned maintenance can add up to thousands of dollars a year.

Another benefit, says Eason, is preferential treatment from the service agency. If a unit goes down unexpectedly, your planned maintenance provider is likely to make your repair a priority. “If we are handling all this maintenance for you, you're going to be higher on our priority list to take care of other problems. You just make yourself a more important customer and form a better relationship,” he says.

In this regard, one client, a local school, stands out in particular, says Eason. “I've never seen so many refrigeration leaks. The problems were there, but they were clogged by layers of gunk.”

Still, on the whole, operators are better off in a planned maintenance agreement than not. Planned maintenance can keep equipment operating at a high level, reduce energy costs and prevent some (but not all) avoidable equipment trouble. Though these agreements may seem like one more bill taking away from the bottom line, add it up and these deals are more than worth their cost.