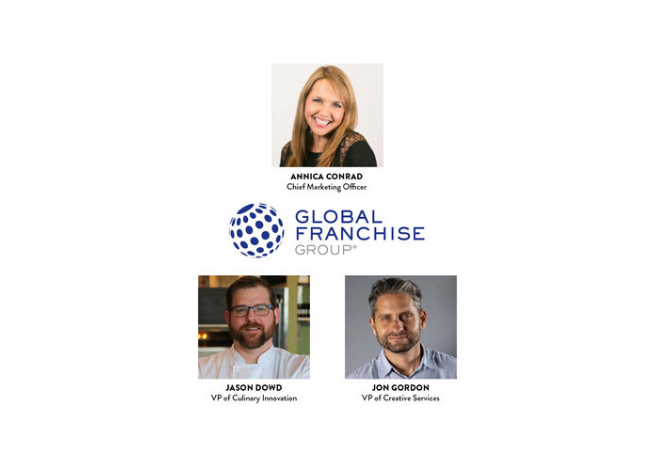 In addition to hiring Dowd, Global Franchise Group promoted Annica Conrad to chief marketing officer and tapped Jon Gordon to serve as vice president of creative services. These moves come after an organizational restructuring that positions the business for future acquisitions and growth, per a GFG press release. “We are building a shared service platform that will enable us to best champion our current and future brands. Our leadership team has the industry experience and know-how to get us there,” said Paul Damico, GFG’s CEO.

Conrad, who joined GFG in 2018, led the development of a new identity and experience for Great American Cookies, Marble Slab Creamery and the concept's co-brand locations. Conrad also directed the GFG COVID-19 task force. Before being promoted to CMO, she was executive vice president, brand marketing.