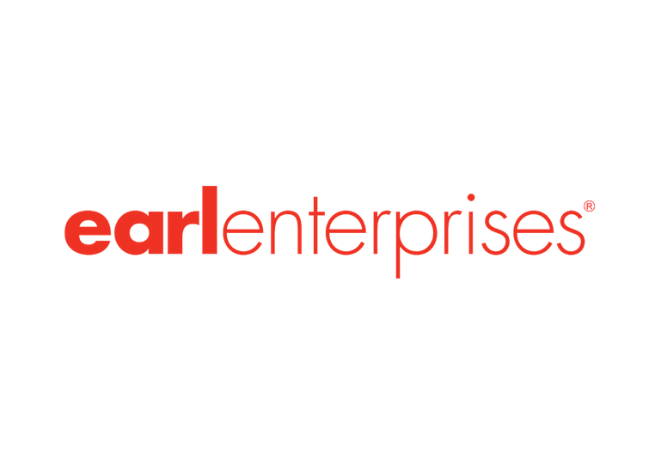 Earl Enterprises Adds BRIO and BRAVO! to its Restaurant Roster

“As a bright light in this challenging time, once all locations are fully operational, we look forward to welcoming back more than 4,000 employees who have been in limbo since FoodFirst filed for bankruptcy,” said Robert Earl, chairman of Earl Enterprises.