Which Wich Promotes Hearn to President

Cherry Hearn was promoted to president of Which Wich, a Texas-based sandwich chain. Hearn has a long track record with Which Wich. 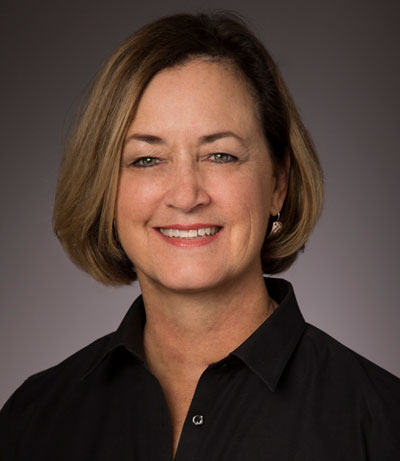 Cherry HearnHearn first started working with the company as outside legal counsel, back when Which Wich had only three units. She also was one of Which Wich’s first franchisees, opening the concept’s eighth location in Austin. She would eventually open two more locations. Hearn went on to sell those locations back to another franchisee and she joined the company as in-house corporate legal, a position Hearn has held for the past seven years.