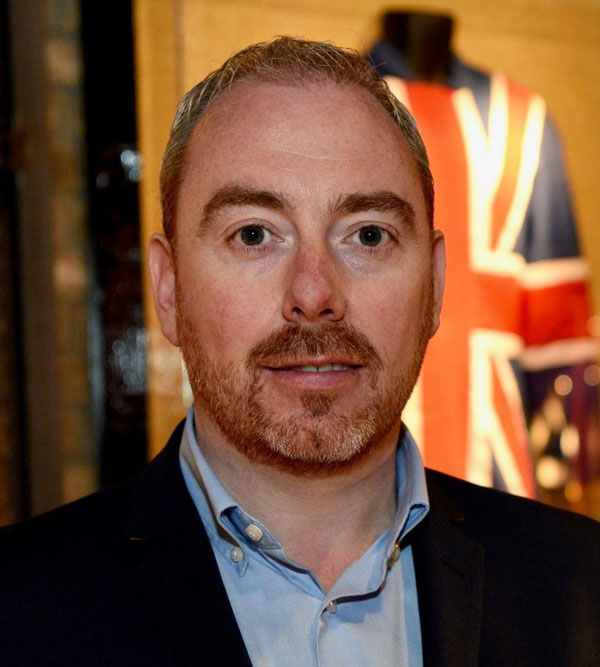 In 2001, Pellow began his career with Hard Rock as assistant general manager of Hard Rock Cafe Edinburgh and was promoted to general manager. During his tenure with Hard Rock, Pellow opened nine new Hard Rock cafes across Europe, including a flagship location in London’s Piccadilly Circus that began operations on July 8, 2019.