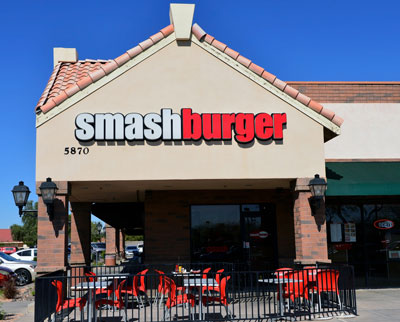 Rowel Vijandre will oversee the Smashburger team in his newly appointed role as president and country business group head of JFC North America. He will also oversee any additional JFC brands in North America, including Los Angeles-based Coffee Bean & Tea Leaf, which JFC purchased in July.

He was previously president of Chowking, a Chinese QSR brand in the JFC portfolio.

Jollibee Foods Corporation owns and operates multiple global brands, including the Jollibee fast-food chain with 750 stores in the Phillipines. This marks the second time JFC has made leadership changes since purchasing Smashburger.