The Association for Healthcare Foodservice recognized the accomplishments of several of its members and business partners with a series of annual awards. 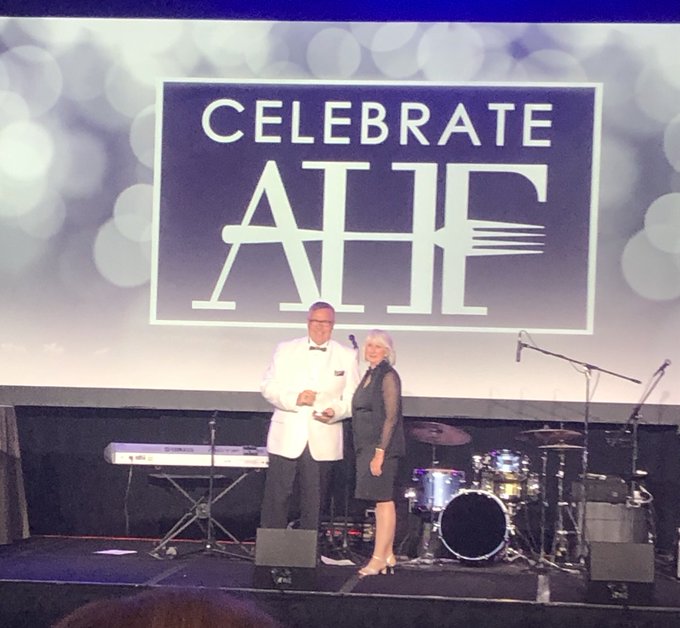 Kathy Kesling of Franciscan Health in Michigan City, Ind., received AHF’s Partnership in Leadership Award. This award honors a member facility that demonstrate a strong commitment to self-operation and currently supports the foodservice director or the foodservice administrative director.

Andrew Bregman of ProHealth Care in Waukesha, Wis., was the recipient of AHF’s Future Horizon Award, which recognizes an operator member new to management and demonstrates a desire for future growth through contributions to their hospital or community.

Seth Grant of Eskenazi Health in Indianapolis received the Spotlight Award, presented to members who enhance their operations by embracing new ideas and industry trends.

In addition, AHF presented its inaugural Sustainability Award to Dawn Cascio of The Valley Hospital in Ridgewood, N.J. This award recognizes AHF members who implemented or continuously improved and expanded foodservice waste reduction efforts on the path to sustainability.