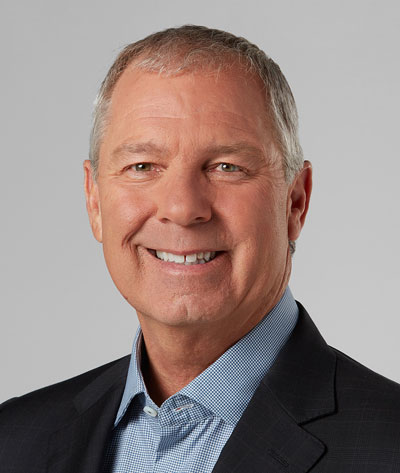 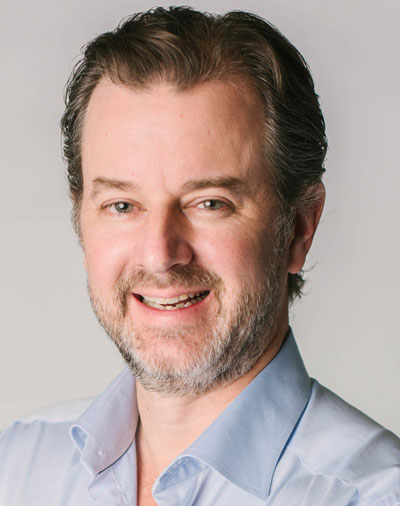 Artie StarrsStarrs will retain direct leadership of Pizza Hut in the U.S. as part of his global responsibilities as Pizza Hut Division CEO. Vipul Chawla, president of Pizza Hut International, will report to Starrs. Since Starrs joined Pizza Hut U.S. in 2013, he has held various leadership positions at the brand including general manager and chief financial officer.