Chicago-based BDT Capital Partners has acquired a majority interest in Whataburger. As part of the transaction, Whataburger made a series of personnel moves. The burger chain’s headquarters will remain in San Antonio. 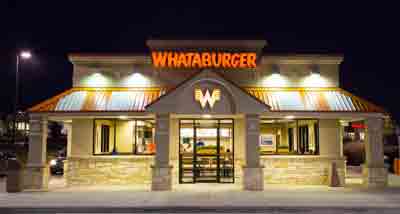 When these transitions take effect, Preston Atkinson and Tom Dobson, current Whataburger president/CEO and board chair, will step aside and focus on operating Las Aguilas, a diversified investment company established by the Dobson family in 2011. Atkinson and Dobson will hold seats on the Whataburger board of directors to provide ongoing guidance.