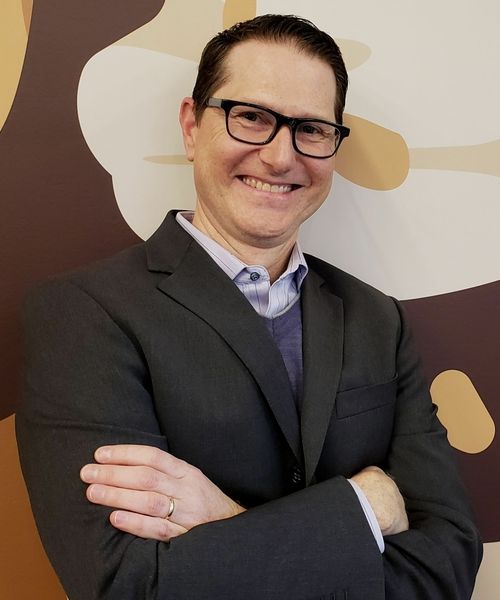 Jonathan BiggsIn his new role, Biggs assumes operational responsibility for more than 2,600 Baskin-Robbins shops in the U.S. and Canada. Biggs joined Dunkin’ Brands in 2008 and has assumed increasing responsibility on the Dunkin’ U.S. operations team. Over the past 10 years, his roles have included field operations and new market entry for western expansion, and leading brand initiatives across technology, product and equipment platforms. Prior to Dunkin’ Brands, Biggs worked at Southern Company as a project engineer, managing teams and large-scale projects within the energy sector. 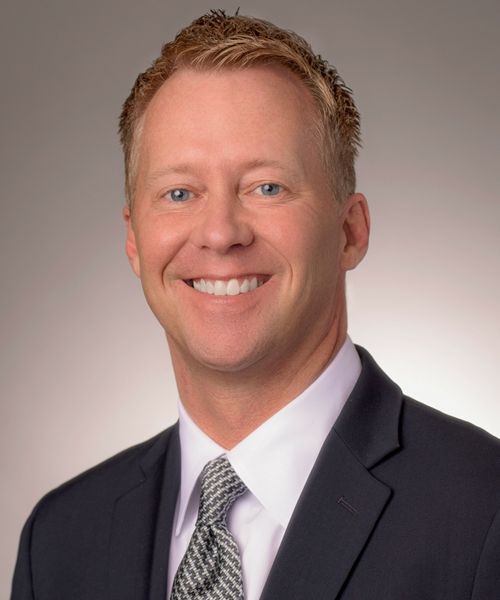 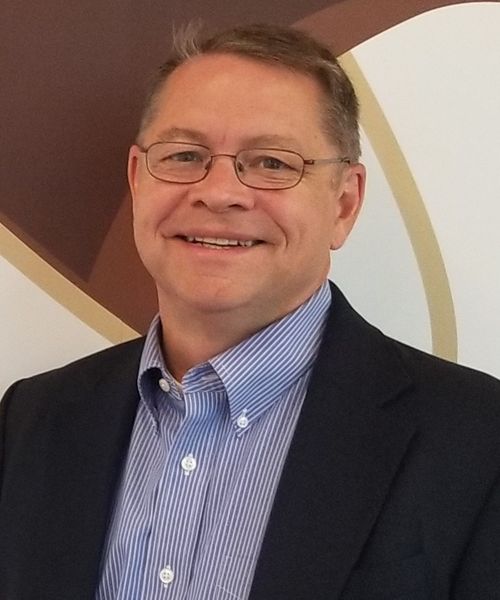 Tom ManchesterIn his new role, Manchester will have responsibility for culinary innovation, among other areas.