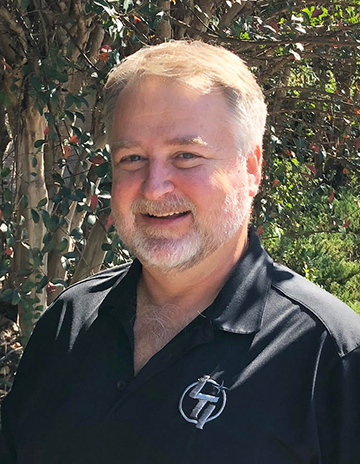 Ted Arnoldappointed long time employee Ted Arnold to director of customer support. In this newly formed position Arnold will provide oversight to the daily operations in such areas as drafting, project management, logistics, and design.

Arnold joined LTI in March 1984, beginning his career on the press brake and shear. From 1986 to 2003, Arnold worked in the electrical and refrigeration departments, and from 2003 to 2017, he acted as the shipping and electrical supervisor. In 2017, he was promoted to operations manager, where he oversaw the drafting and engineering department and assisted with customer service and project scheduling.

LTI is a Georgia-based manufacturer specializing in custom fabrication and counter work.