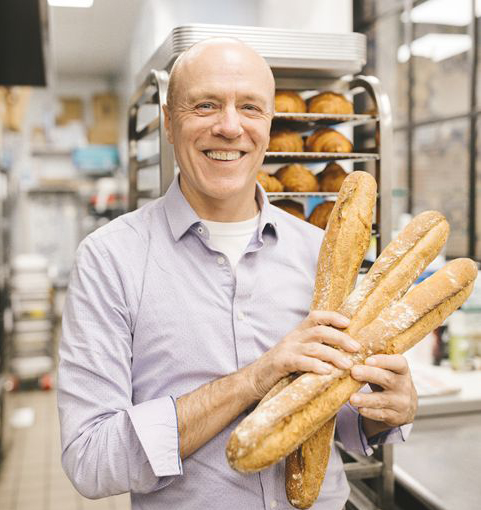 Paris Baguette is a global brand that operates more than 70 corporate and franchise locations throughout the U.S., and more than 3,000 internationally. In his new role, Moran will look to help Paris Baguette reach its goal of having 1,000 U.S. locations by 2030 and streamline the menu.