Mark Easterday was promoted to the newly created position of executive vice president of Middleby brand sales. In his new role, Easterday becomes responsible for oversight of the Middleby Representative Groups in the U.S. and Canada. 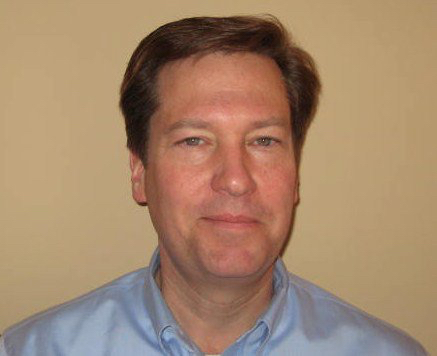 Middleby created the executive vice president of brand sales position to support a company initiative to consolidate the multiline manufacturer’s sales representation organization, per a release announcing the promotion. This position will centralize support of the sales representative organization and drive tactical sales execution, per a release announcing this news. The EVP position will also serve as a central point of contact to facilitate communication between Middleby and its dealer and operator customers.

The existing individual Middleby brand sales organizations and activities do not change, per the release. This EVP position will complement the existing sales efforts at each of the individual Middleby brands, as they work with the company’s network of manufacturers’ reps. This position adds to other moves Middleby implemented over the past several years to enhance strategic selling activities, including establishment of the sales teams to support major restaurant chains, emerging restaurant chains, retail customers and the government.