Tomasso Adds CEO Role to his Duties at First Watch 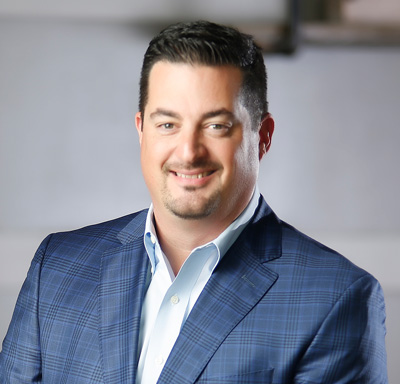 Tomasso replaces Ken Pendery, who will become executive chairman of the board for the breakfast, brunch and lunch concept.

In Pendery’s new role as executive chairman he will work as a liaison between First Watch’s management, board of directors and its private equity partner. In late 2017, Advent International made a majority investment in First Watch, which plans to open an additional 30 locations in 2018 through a combination of company-owned and franchise growth and restaurant conversions.