Middle Eastern flavors and foods continue to trend, with chefs putting modern spins on the classics and chains beginning to make hummus bowls, falafel and pita sandwiches a mainstream favorite. The popularity of Middle Eastern cuisine falls on the heels of the very trendy Mediterranean cuisine movement, with its plant-based focus on fresh vegetables, healthy fats, beans and legumes as more consumers clean up their diets. 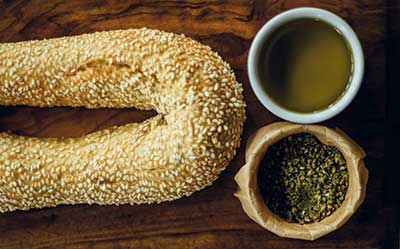 There has been an influx of modern Middle Eastern- and Israeli-inspired restaurants in New York City and Brooklyn over the past few years. Here’s a sampler of three: