Unified Brands hired Chuck Parke to serve as vice president of operations for the Georgia-based multiline foodservice equipment manufacturer. In his new role, Parke will work from Unified Brands’ Conyers, Ga.-based headquarters and will oversee the company’s operations in Weidman, Mich.; Jackson, Miss.; and Pryor, Okla. 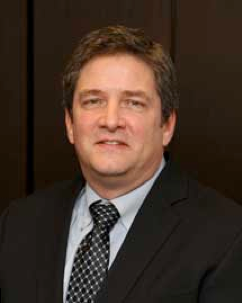 During his more than 30-year career, Parke has worked for such companies as TRW, John Deere, Emerson Electric and Maytag/Whirlpool. In 2007, he became an educator, serving on the faculty for the University of Tennessee, Knoxville’s College of Business, for more than seven years. In 2014, Parke became senior vice president of operations for Dura-Line. Most recently he was the general manager for North American operations for another Dover company, Anthony International.