Tom Schrack Sr., a longtime foodservice equipment and supplies dealer, passed away on Dec. 8, 2017. He was 82-years old. 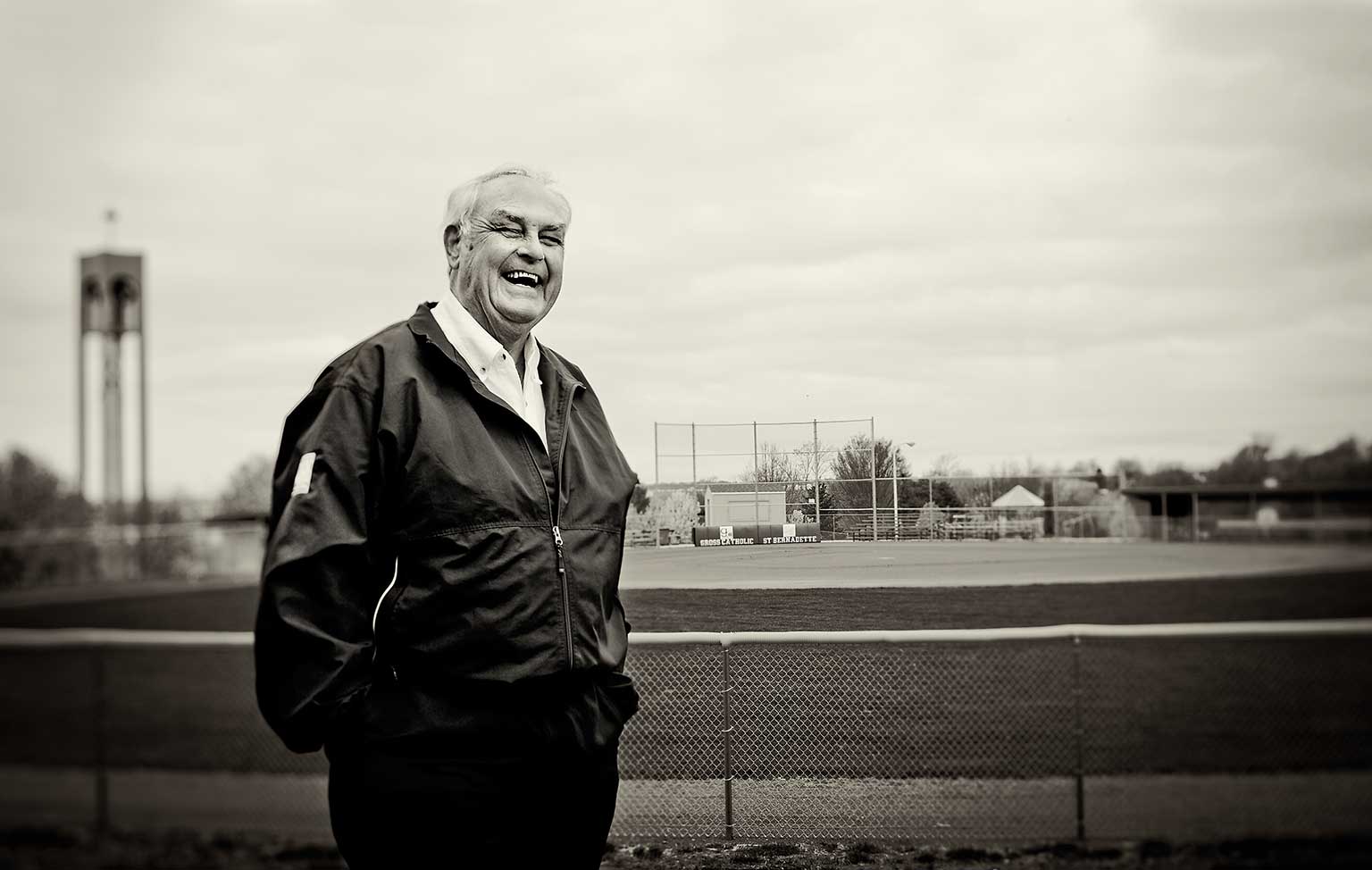 Schrack is survived by his wife Mary, sons Tom Jr. and Tim, daughters Mary Lynn Parr and Cheryl Galas, brothers William and Gary, sister Sally Polak, son-in-law Paul Parr, daughters-in-law Rose and Kim Schrack as well as 17 grandchildren and 12 great-grandchildren. He was preceded in death by his sons Donald and David.

While enrolled in college, Schrack first entered the foodservice industry in 1954 on a part-time basis working for a distributor known as Wilco Fixture. He left the distributor form 1955-57 to serve his country as a member of the U.S. Army. Once out of the service, Schrack returned to Wilco Fixture before eventually going to work for another Omaha-area distributor known as Pegler’s. He worked as an equipment salesman for Pegler’s until 1973, when Schrack went to work for Hockenberg’s. After the dealership changed hands a few times, Schrack finally bought the company in December 1985 from Pilsbury Corporation. And earlier this year, the Schrack family sold Hockenbergs to TriMark USA but remain active in the business.

He was a member of the Omaha Restaurant Hall of Fame and in 2011 Schrack received FE&S’ Hall of Fame Award. [Click here to watch his acceptance speech.] He had a much-deserved reputation for treating customers, suppliers and employees all the same. Honesty, integrity, charity and faith served as the cornerstones for his career.

“With Tom it's faith, family and integrity — when you look at Tom you see a person that exudes each of those qualities,” Jerry Greene, a longtime friend and president of Hotel and Restaurant Supply, a Meridan, Miss.-based dealership, told FE&S during an interview regarding Schrack for the magazine’s June 2011 issue. “It was never about the money. For Tom, it was always about building a business, being truthful and treating everyone with integrity.”