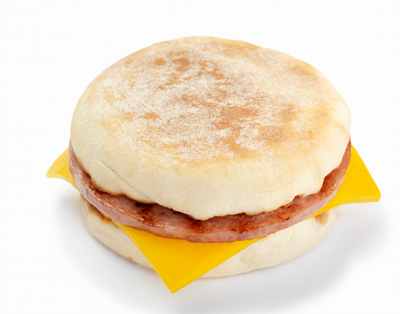 Consumers today skip breakfast more often now than in 2015, and the decline comes largely at the expense of at-home morning meal occasions, according to Technomic’s 2017 Breakfast Consumer Trend Report.

Compared to two years ago, fewer consumers say skipping breakfast is unhealthy, meaning that snacks or beverages could increasingly be considered suitable replacements for a full morning meal.

“Time remains a key deterrent to breakfast occasions, so operators will need to push the envelope in terms of convenience,” said Kelly Weikel, director of consumer insights at Technomic. “Order-ahead and delivery capabilities are likely to appeal to those who constantly feel short on time in the mornings.”

Other key takeaways from the report include: