MAFSI Adds Mincks to its Board of Directors

The Manufacturers’ Agents Association for the Foodservice Industry (MAFSI) has added James Mincks to its board of directors. 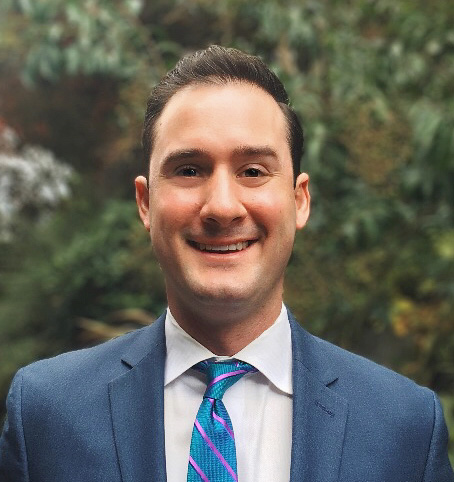 Mincks is a sales representative for Kelly-Mincks, a Woodinville, Wash.-based manufacturers’ rep firm. He was selected by a team of his regional peers to serve a three-year term on the MAFSI board representing the association’s northwest region.

A 17-year veteran of the foodservice industry, Mincks began his career working in restaurants both in the front of the house, as well as the back. Now with Kelly-Mincks, he covers Oregon, Idaho and Southwest Washington.