The Society for Hospitality and Foodservice Management (SHFM) presented its Robert Pacifico Award to Shayne Varnum, director of consultant services, for Hobart-Traulsen. 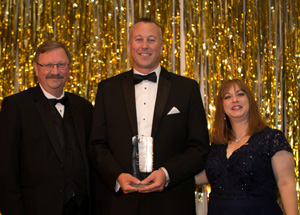 SHFM also recognized the contributions of three other members of the foodservice industry with its President’s Award.

The three women receiving the 2017 SHFM President’s Award are: Charlene Goff, principal at Edgewater Marketing; Barbara Kane, VP, industry relations at Ecolab Inc.; and Peg Plaut, VP of event services at FSA Management Group, which is the society’s association management firm. Chosen by the SHFM president, this award recognizes an individual who has been instrumental in the career of the president, assisted the president throughout his or her term or has served the organization as a whole and dedicated his or her time to betterment of SHFM.

SHFM presented the Pacifico Award to Varnum for his “extended, exemplary, and dedicated service to the Society, his or her community, and the corporate foodservice and workplace hospitality industry.”

SHFM presented these awards and several others during its national conference, which took place October 24-26 in Miami. 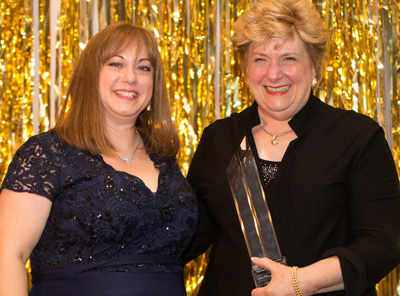 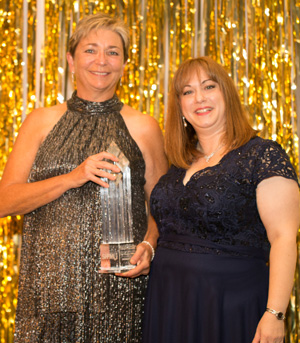 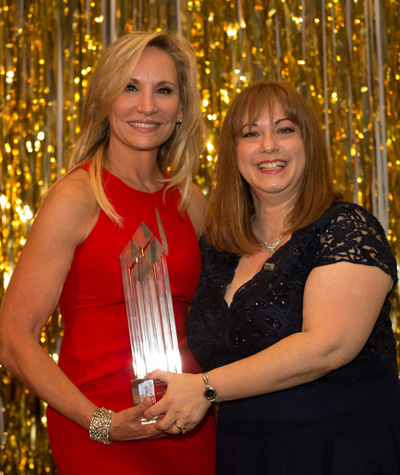