Restaurant industry veteran Scott Stuck was named president of Jon Smith Subs, an emerging sandwich concept based in Florida. Stuck will also become the concept’s first franchisee when he opens a location in Stuart, Fla. 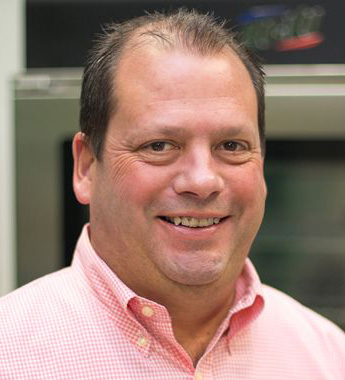 Stuck’s background includes working with such restaurant companies as Bennigan’s, Brinker International and Miller’s Ale House. He also was part of a group that franchised several national concepts such as Rock Bottom, Old Chicago and Einstein Bagels.