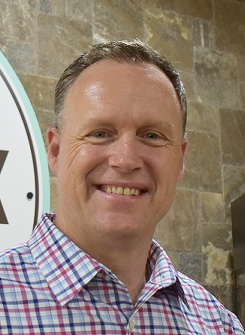 These hires come less than a year after the addition of Matt Stanton, formerly of SmashBurger, as senior vice president of development. Taco Bueno plans to add 10 corporate-owned locations in 2017 and hopes to add 50 to 75 franchise sales per year subsequently, per a company release.