Joe Thornton was introduced as COO for Jamba Juice. 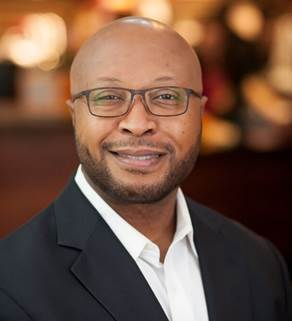 In his new assignment, Thornton becomes responsible for all aspects of Jamba Juice operations including company-owned stores, franchise support, operations services, training and communications. He will also work closely with the Jamba Franchise Advisory Council.

For the past 11 years, Thornton held leadership roles at Starbucks Coffee Company, overseeing both company-owned and licensed operations across multiple territories. Most recently, he served as vice president of U.S. Licensed Store. Prior to his role at Starbucks, Thornton spent 14 years with Blockbuster Video.