Cleo, a Mediterranean restaurant concept, will open 15 locations in the Middle East in 2017. 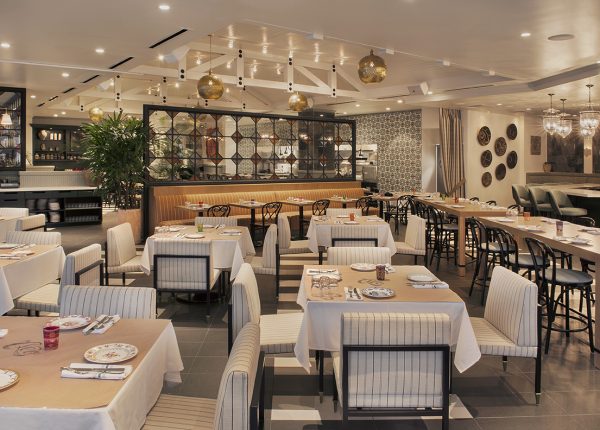 Cleo operates as part of the Disruptive Restaurant Group, a subsidiary of Los Angeles-based sbe, a hospitality company.

The developments in the Middle East expand Disruptive Restaurant Group's partnership with international franchise operator M.H. Alshaya, which is a partner in the Cleo Middle East developments as well as previously opened Katsuya Japanese-cuisine restaurants — another sbe brand — in Kuwait. Six additional Katsuya locations are scheduled to open by 2017 in Doha, Dubai and Cairo.