As part of the festivities surrounding the 2016 James Beard Foundation Awards in Chicago, multiple James Beard awards-winning Chef Rick Bayless and James Beard award-winning journalist Steve Dolinsky moderated a panel discussion of nominated chefs at Kendall College. The chefs shared their career paths and their road to the Beard Awards with an audience of high school and college-level students. 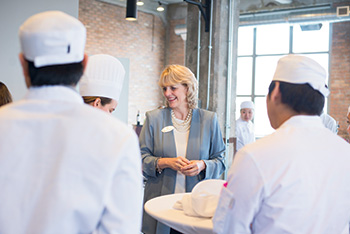 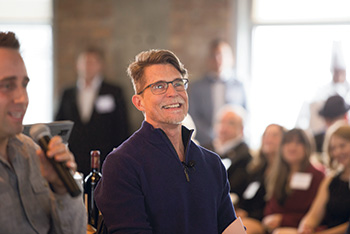 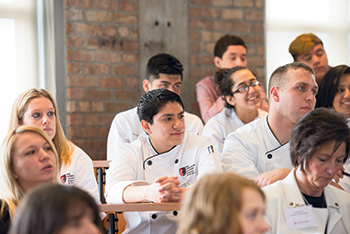 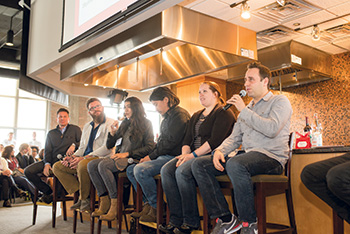