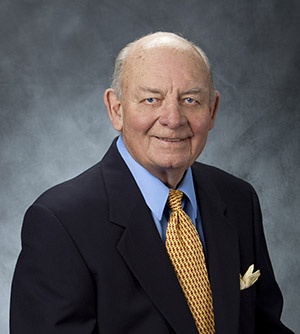 Bob Curtis. Robert “Bob” Curtis, chairman of the Wilbur Curtis Company, passed away on June 24. He was 86 years old.

Curtis’s father founded the coffee brewer manufacturing company in 1941. Curtis started working there during summer breaks from school in 1948. He worked in sales until his mother Margaret took the reins of the company in the 1960s, when he became executive vice president. He became president in 1989 and served as Chairman and CEO emeritus for Wilbur Curtis Company until his death.

Curtis attended the New Mexico Military Institute and the University of Southern California and served his country in the U.S. Army.

He is survived by his wife, Sallee and her 3 children; his sons Kevin and Michael; his daughters, Suzi, Meg, June and Katie; 17 grandchildren and 11 great-grandchildren.

A mass will take place at11 a.m.onTuesday, July 19, 2016,at St. Maximilian Catholic Church, 5801 Kanan Road, Westlake Village, Calif., 91362. A memorial celebration will follow at12:15 p.m.at the North Ranch Country Club, 4761 Valley Spring Drive, Thousand Oaks, Calif., 91362. In lieu of flowers, donations can be made to World Coffee Research or Grounds for Health in memory of Robert Curtis.