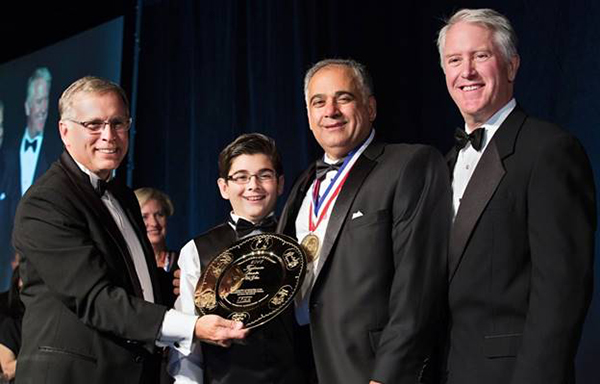 Taherian was one of nine foodservice operator executives eligible for the award this year after receiving the IFMA Silver Plate award in March. Taherian represented the Colleges and University Silver Plate Category.

Prior to joining Yale in 2008, Taherian spent 13 years at Stanford University, where he served as executive director for Stanford Dining. At Yale, Taherian and his team deliver more than 14,000 meals per day in 31 foodservice operations.