The members of the Foodservice Equipment Distributors Association (FEDA) elected new officers and a board of directors. Joe Schmitt of Marion, Iowa-based Rapids Wholesale Equipment was installed as president and Mason Greene of Jackson, Miss.-based Hotel & Restaurant Supply will serve as vice president. 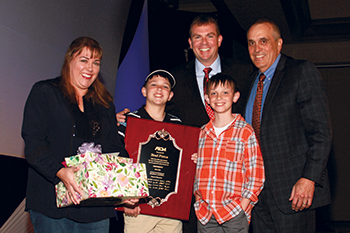