Move over craft beer — there’s a hot new bubbly in town. Craft cider producers have taken the beverage industry by storm in the last year, expanding their distribution across the country and coming up with some unique offerings. 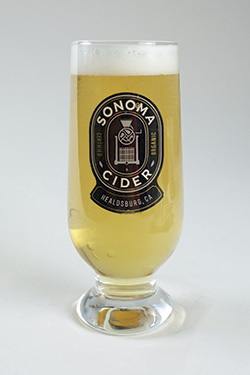 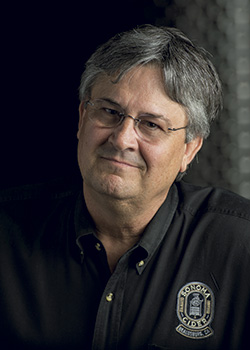 A veteran wine maker, David Cordtz switched to craft cider making years ago and serves as a member of the California Cider Association and the U.S. Association of Cider Makers.

FE&S: Cider got a bad rep until recently. Why do you think that’s been the case?

DC: I think that many of the craft, artisan cider makers across the country are making drier ciders — not the sickly sweet cider most of us were used to seeing. The big producers are sort of stuck in their old ways with those sweeter products so that has been a gateway for the craft segment, just like in the beer industry.

DC: Nothing has been adopted industry-wide yet but we developed our own. I like it because the mouth is wide enough so you can put your nose in the glass and get the aroma like wine and, while the glass tapers down, it’s not too narrow because some people drink cider over ice.

FE&S: Tell me about the cider production process.

DC: The process itself is really wine making. Cider is fermented, not brewed, so you start with fresh apple juice by crushing and pressing the fruit. Then we ferment the juice using several types of yeast — we searched dozens of strains to find ones with the taste we were looking for. Just like white wine, we control the fermentation by keeping it at or below 62 degrees F so it doesn’t get too hot and “cook” the fruit taste out of the cider. The yeast consumes all the natural sugars — we do not add any additional sugar — and the byproduct is alcohol.