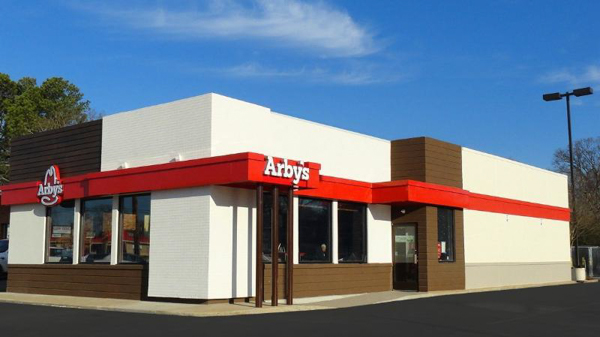 Arby’s tested various design alternatives in 2013 and early 2014 and now plans to remodel at least 30 company-owned restaurants using what the chain refers to as its new “Inspire” image. Markets targeted for the remodeling initiative include Huntsville, Ala.; Indianapolis; Ind.; Youngstown, Ohio; and Salt Lake City. The company plans to significantly expand the number of remodels in 2015.