Baker steps aside to focus on sales, distribution and more. 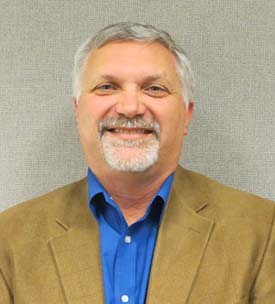 Korey KohlKorey Kohl is the new president of NIECO, a Canadian division of The Middleby Corporation. Kohl, who previously served as NIECO's vice president and general manager, replaces Ed Baker.

Baker steps aside as NIECO president after holding that position for the last 40 years but will remain active with the company focusing on sales, distribution, service and integration of Middleby new products. Baker helped invent the NIECO automatic broiler, according to a company release.