Mark Miller to assist fast-casual chain with training, too. 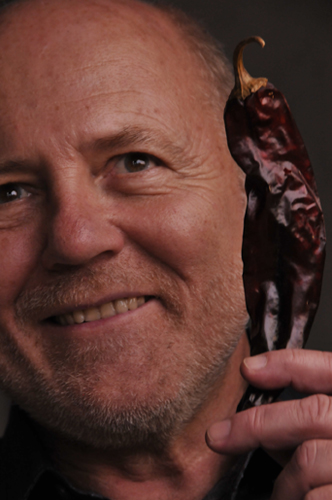 Miller will serve as Boneheads' new culinary consultant, providing his expertise on menu and recipe development, culinary training and food operations. In addition, Miller will begin development of new Boneheads menu items, including a specialty dish set to arrive in select locations in August of 2013 and he will serve on the chain's Board of Directors.

A 30-plus year veteran of the restaurant industry, has authored several best-selling cookbooks and was a critical part of such renowned restaurants as Chez Panisse in Berkeley, Calif., and later his own creations, Coyote Cafe in Santa Fe and Red Sage in Washington, D.C.