Consumers’ awareness and perception of food safety-related practices have evolved considerably over the past year and a half. As a result, issues such as staff hygiene and health, overt front-of-house sanitation practices and more are now top of mind for guests. During this hour-long presentation a panel of experts will discuss what changes from the past 18 months will stick, the role of technology in food safety practices moving forward, the importance of training and more.

Register for this free webcast

FCSI members and certified foodservice professionals may earn a continuing education unit by registering and viewing the webcast and then completing a short quiz. 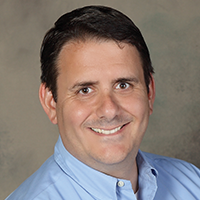 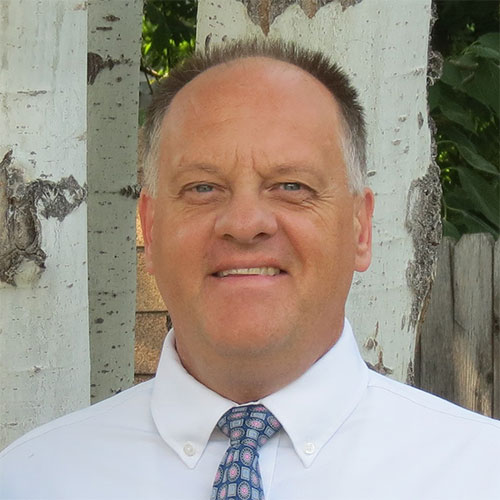 In 2004, Patrick was hired as the Idaho Food Protection Program Manager with the State’s Division of Public Health. During that time, he served as President of the Idaho Environmental Health Association. In 2018, Patrick started Mountain West Food Safety, LLC and was the Principal Consultant. In addition to helping several clients strengthen their own food safety efforts, Patrick regularly taught ServSafe courses throughout Idaho and Eastern Oregon.

Patrick has been an active participant in the Conference for Food Protection (CFP) and has served on several Committees, as well as Chairing Council II within the CFP. He served as Chair of the CFP from 2016-2018. He has received several commendations for his collaborative efforts with other organizations over the years.

Patrick and his wife, Dianne both grew up in Colorado – she in Littleton and he in Steamboat Springs. They have 4 children and reside in Boise, Idaho. 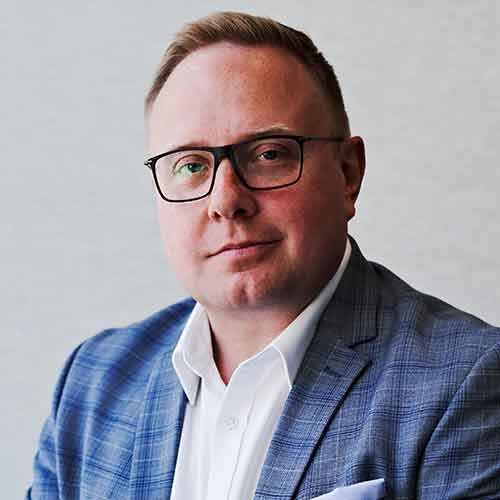 Bill Hanson serves as the director of Corporate Director of F&B Operations at Davidson Restaurant Group. He has a storied F&B career across the U.S., working in Philadelphia with the Starr Restaurant Organization, Schulson Collective, Garces Group; in Las Vegas with Palm Restaurant Group and Wolfgang Puck Restaurant Group; and in New York with Chef Aaron Sanchez and The Whiskey Group. He currently resides in Atlanta. 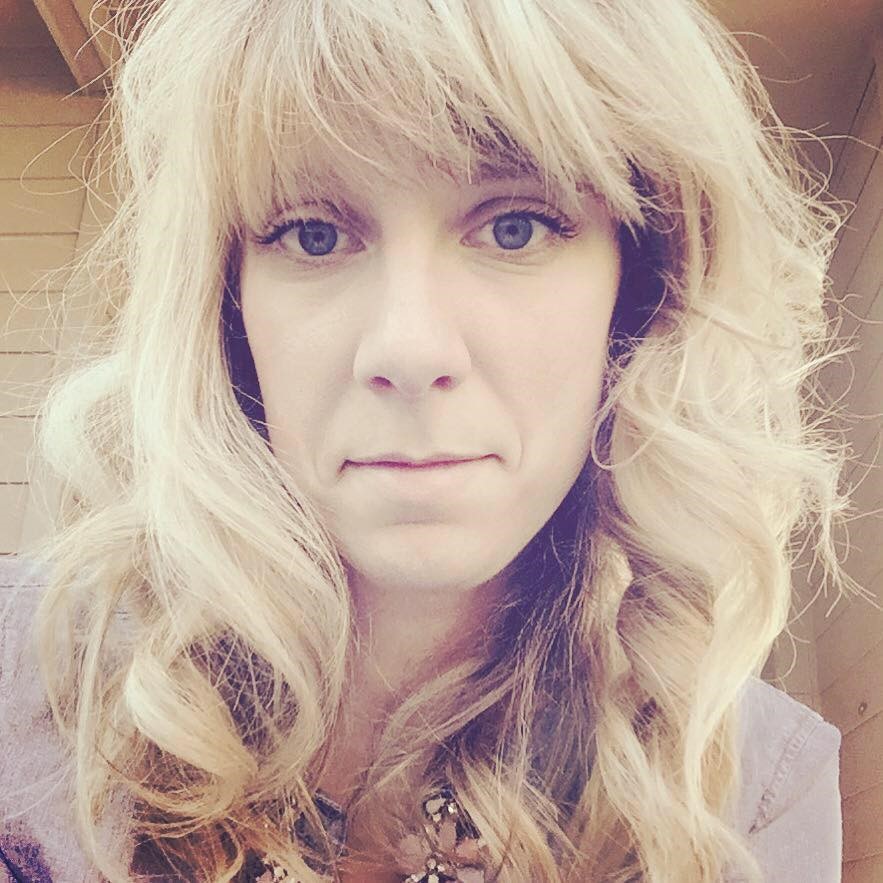 Ashleigh has worked with Aegis Living for one year and brings with her healthcare and foodservice management experience, as well as experience in food service distribution. She is a Registered Dietitian Nutritionist and completed her dietetics training program through the University of Washington. Prior to joining Aegis Living, she worked at US Foods, and previously with Adventist Health and Legacy Health. She now resides in Seattle, WA.